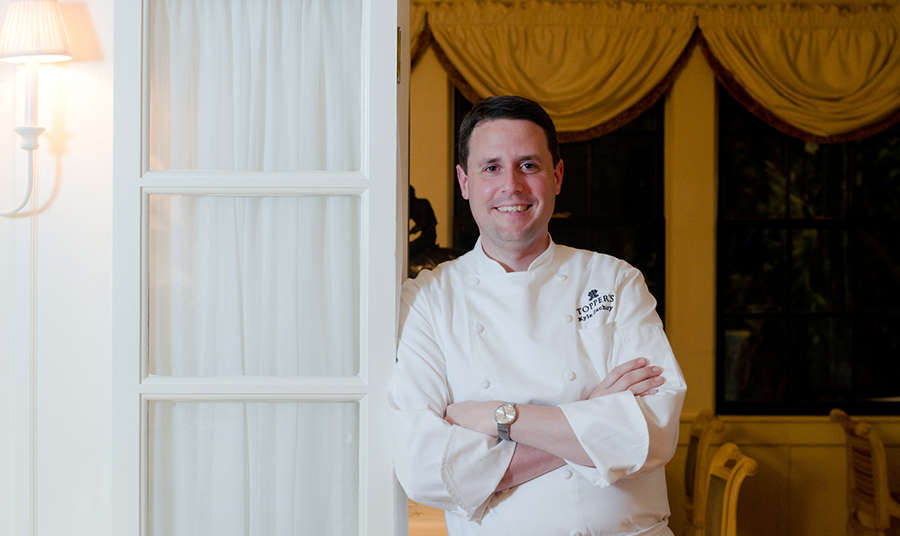 TOPPER'S at The Wauwinet has received Wine Spectator's highest honor, the Grand Award in the 2015 "Restaurant Wine Awards" for the 20th consecutive year, the only Nantucket restaurant to receive such an honor and one of only 81 recipients worldwide. 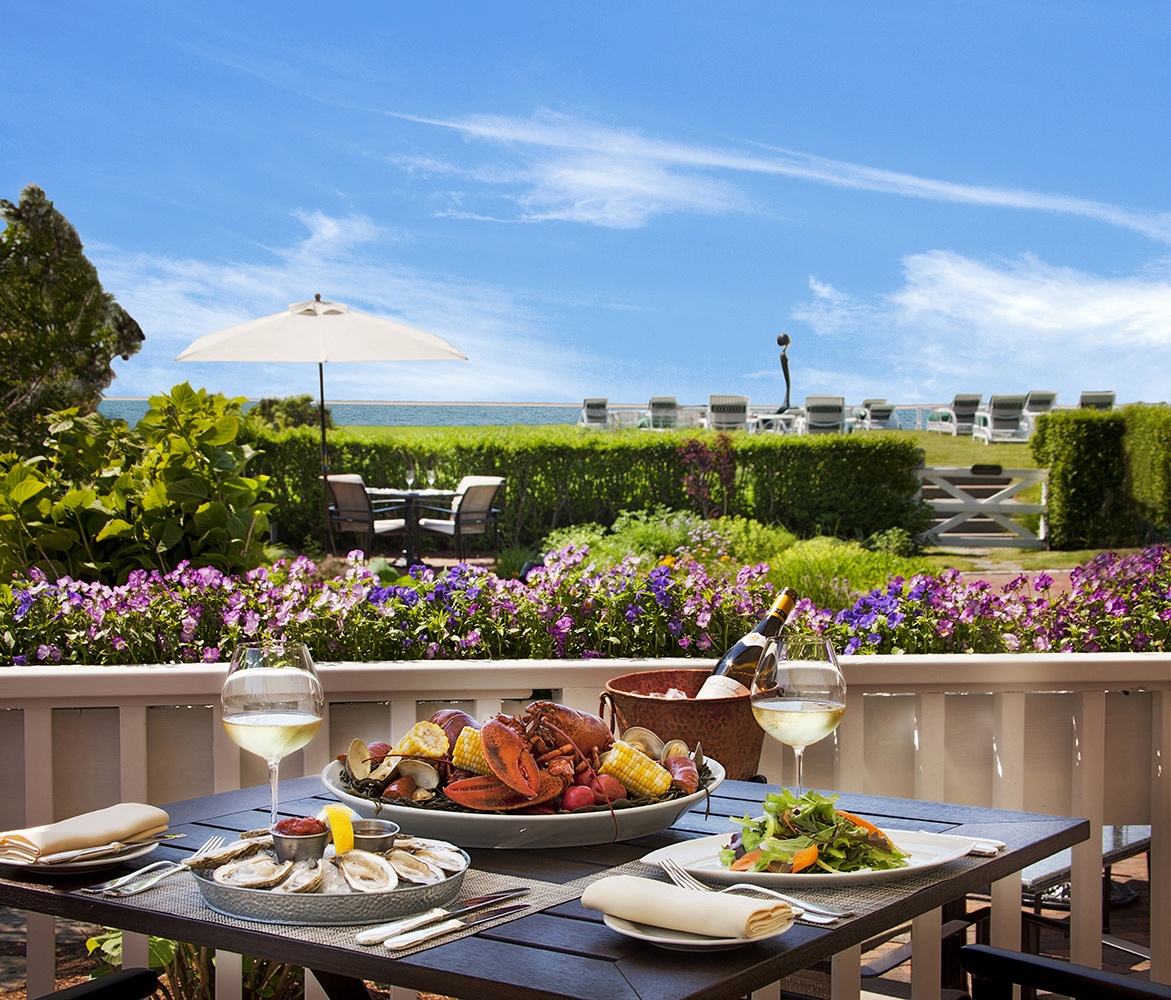 The results, which were just announced in the August 31 issue, reflect professional judges' assessments of wine menus based on a number of criteria including variety, accuracy, and overall presentation. TOPPER'S and The Wauwinet are no stranger to accolades in recent times. TOPPER'S was listed earlier this year as Zagat's top-rated restaurant in Massachusetts and boasts a wine collection of 1,450 bottles from around the world, all of which are carefully selected by Cellar Master, Craig Hanna. Hanna, who has been with The Wauwinet for 25 years, offers expert suggestions on pairings from the extensive collection. Cheers to TOPPER'S at The Wauwinet!