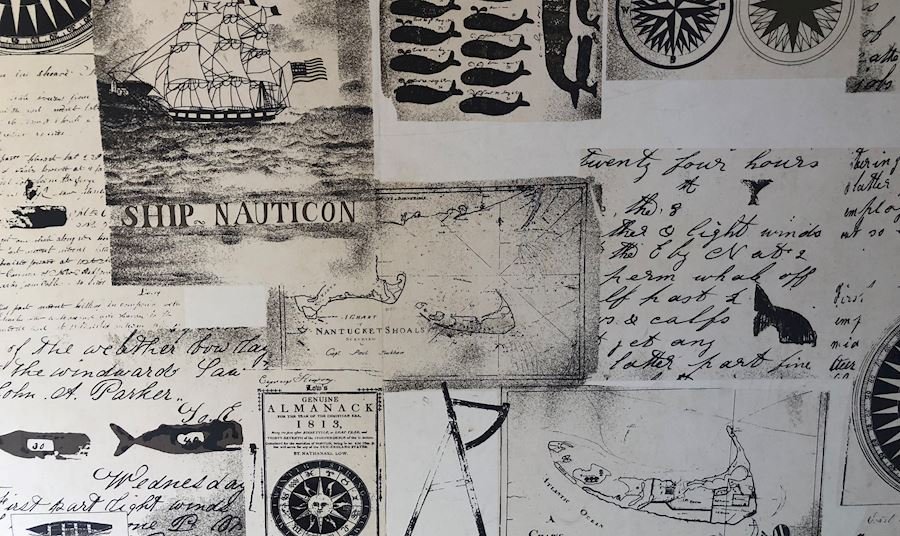 We've rounded up a list of some our most-loved Nantucket-related reads to keep you feeling close, even when you're far.

In the Heart of the Sea by Nathaniel Philbrick

Set on Nantucket, this New York Times Bestselling novel follows the story of Anthony, a boy with nonverbal autism, who teaches two women about the power of friendship and helps them uncover the universal truths that connect us all.

The only complete novel written by Edgar Allen Poe tells the tale of a young man faced with shipwrecks, death and even cannibalism aboard a whaling ship.

Girls of Summer by Nancy Thayer

One life-changing summer on Nantucket brings about exhilarating revelations for a single mother and her two grown children in this sensational novel from New York Times bestselling author Nancy Thayer.

Moby Dick by Herman Melville is a classic story set aboard a Nantucket whaleship and follows a sailor's narrative through his captain's obsessive quest for revenge.

Ahab's Wife: Or, The Star-gazer by Sena Jeter Naslund

Inspired by a brief passage in Moby-Dick, Sena Jeter Naslund has created an enthralling and compellingly readable saga, spanning a rich, eventful, and dramatic life. At once a family drama, a romantic adventure, and a portrait of a real and loving marriage, Ahab's Wife gives new perspective on the American experience.