The Who, What, Where and Why of FIGAWI 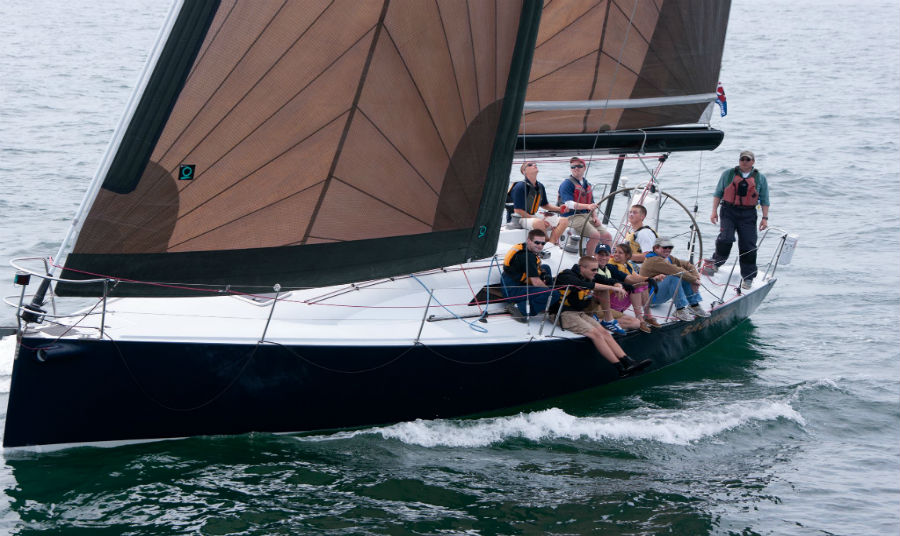 Beginning at Hyannis Harbor, participants will cruise across Nantucket Sound and into the Nantucket Boat Basin. 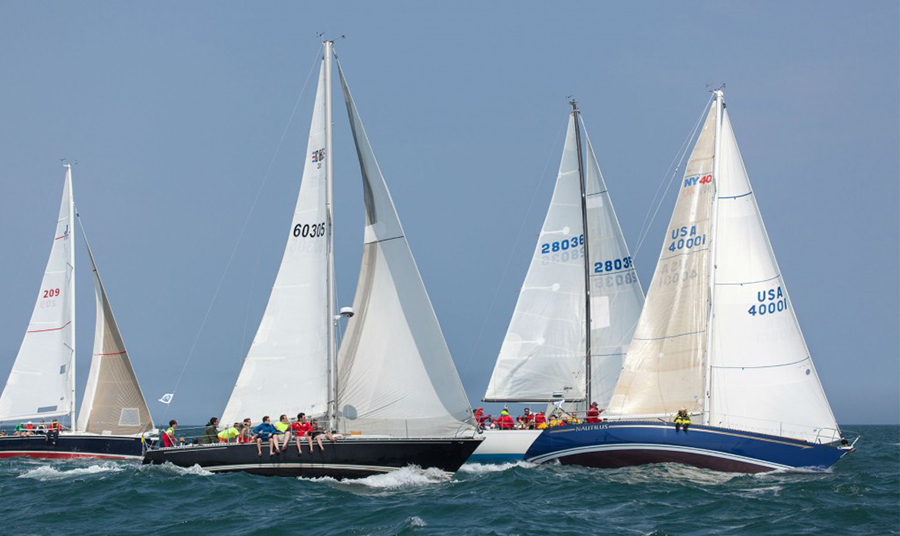 Figawi might be best known for its raucous partying, but many participants consist of generations of families who have built a tradition of spending Memorial Day on Nantucket island, enjoying the sun, sea, and salt.

Since 1987 the Figawi Charities Inc. has donated over $2.2 million to local charities in and around the Cape Cod area. But this notoriously 'festive' sailing event goes back even farther than its philanthropic angle. The first race was held in 1972, after many bar - side chats and disagreements, a group of Cape Cod sailors decided to determine which was the fastest in the group, and so they took off from Hyannis to Nantucket. 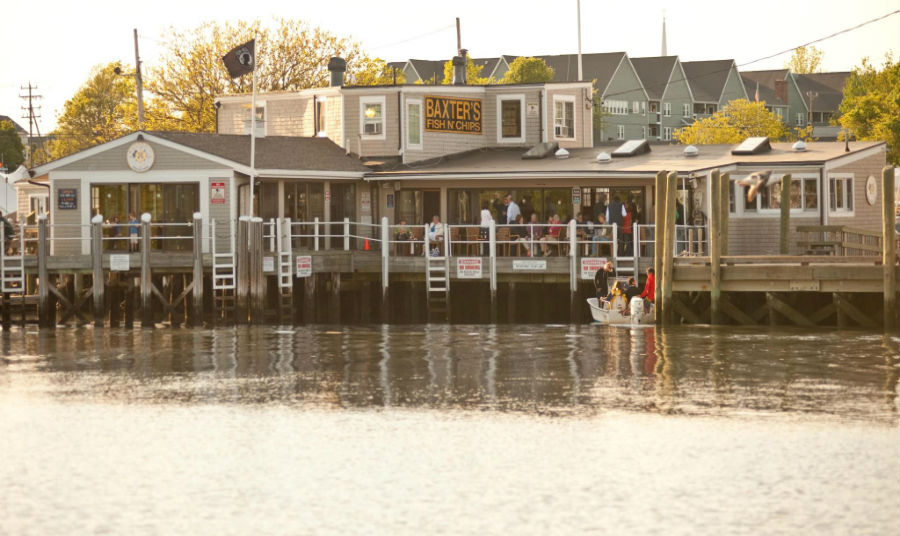 Of course, the infamous Grey Lady fog set in at one point during their course to Nantucket, leaving one of the sailors disoriented in the mist; "Where the _ _ _ _ are we?!" he shouted out. With the distinctive accent Bay State locals are known for this would phonetically be read out as "Where the figawi!" 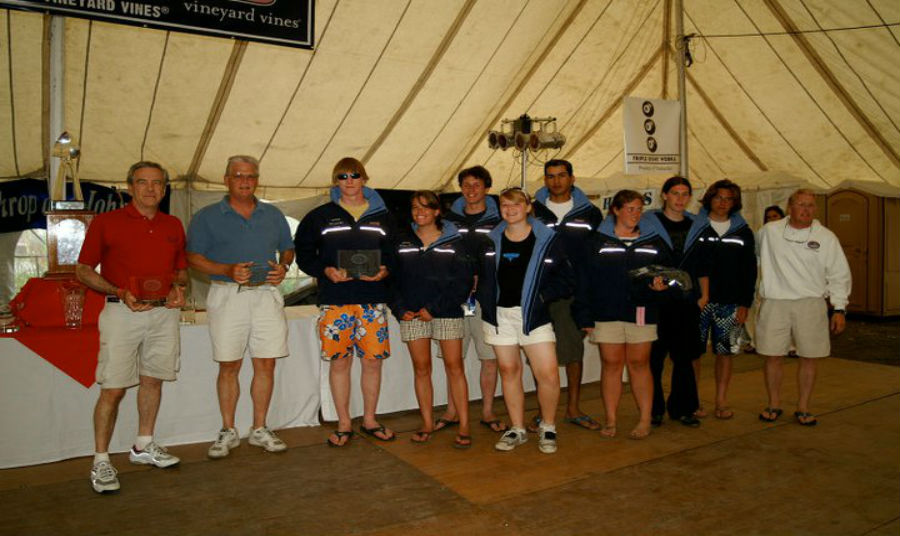 When the boats did reach Nantucket in that first race of 1972, there was no organized celebration and the group made their own entertainment following the race, This all changed in later years the post-race celebration became an event needing an actual venue- and there have been several over the years; from Cap'n Toby's to the current tented affair at the base of Swain's Wharf on Nantucket.